Sugar is a natural ingredient that has been in our diet for thousands of years. It is thought to have been first used in the Polynesian Islands over 5,000 years ago.

The first records of it being consumed in Britain date back to 1264, but it was only from 1655 when Jamaica and parts of the West Indies became British colonies, that Britain became much more involved in the sugar industry.

While sugar production increased rapidly during this time, and it played a major role in the expansion of the British Empire, it remained a luxury item for many people well into the 18th Century.

It wasn’t until the Government in 1874 removed heavy taxes levied against sugar that it became more affordable, and a household staple for everyone.

It was at this time as well, that sugar beet rivalled sugar cane as the main source of sugar in Europe.
Britain’s own beet sugar industry came to fruition during World War 1. The Government persuaded farmers to grow sugar beet following shortages in sugar cane and as a way to boost the agricultural sector.

In 2012, Britain celebrated 100 years of the beet sugar industry and its continued success. Today, the homegrown sugar industry involves 3,500 sugar beet growers and supports up to 9,500 UK jobs in the wider economy. UK beet production occupies over 100,000 hectares of UK farmland.

The 1 October 2017 saw the end of the European sugar regime; marking the final step in the reform of the European Common Agricultural Policy which was agreed by EU Ministers in 2013. Further information on the UK sugar sector can be found here. 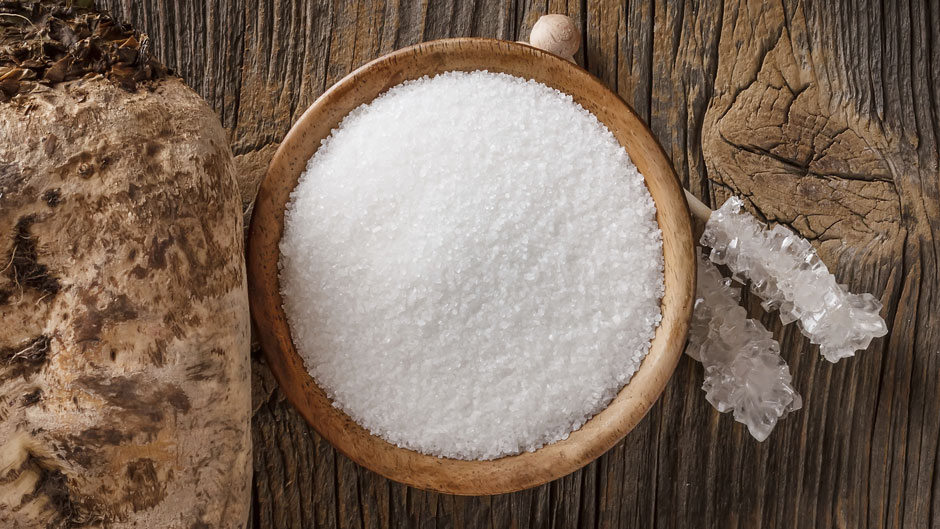 Sugar is a natural ingredient that has been part of our diet for thousands of years.

How much do you really know about sugar?

All your questions about sugar answered.

Sugar is a natural ingredient that has been part of our diet for thousands of years.

How much do you really know about sugar?

All your questions about sugar answered.