Malnutrition, in all its forms, includes undernutrition, inadequate vitamins or minerals, overweight, obesity, and resulting diet-related noncommunicable diseases.(15) It can lead to reduced immunity, impairing an individual’s ability to fight and recover from illness. At the same time, repeated infections can lead to malnutrition.

Causes of malnutrition in children

According to the World Health Organization(15) , there are three broad groups:

‘Double burden’ of malnutrition: obesity and undernourishment a rising challenge

Lifestyles in Latin America have experienced significant change over the past decade as a result of technology, free trade, as well as varied social and political changes across the region; all of which have had an impact on our population, including changing consumption patterns, dietary choices, including increased processed food. All of which has resulted in a profound effect on the population and the rising concern of what is known as ‘the double-burden’ of malnutrition; people being overweight as well as underweight and malnourished. According to FAO (The State of Food Security and Nutrition in the World), above 70% of children in Latin America eat less than 5 portions of fruit a day, over 50% consume fast food at least once a week and drink at least one carbonated drink a day.(77) Over 60% do not practice physical activity.(78) On the other hand, access to healthy, nutritious food is physically and economically difficult. 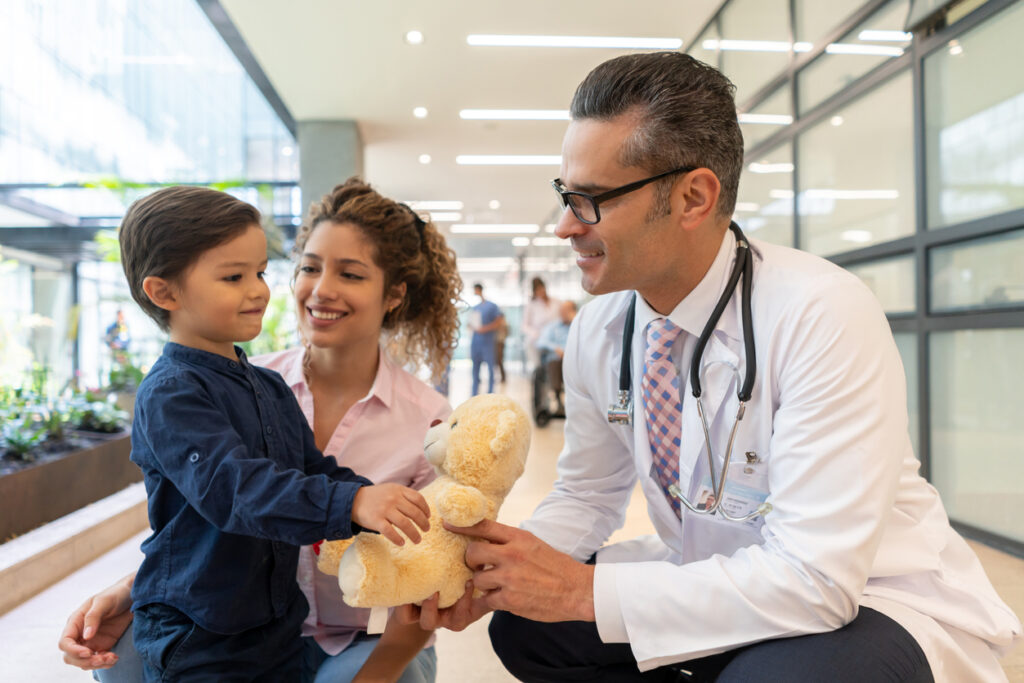 Further information can be found here:

Sugars are a type of ‘fermentable carbohydrate’ - this also includes some starches.

Food and drink provide our bodies with energy in the form of calories. If we consistently consume more ‘energy’ or...

Sugars are a type of ‘fermentable carbohydrate’ - this also includes some starches.

Food and drink provide our bodies with energy in the form of calories. If we consistently consume more ‘energy’ or...